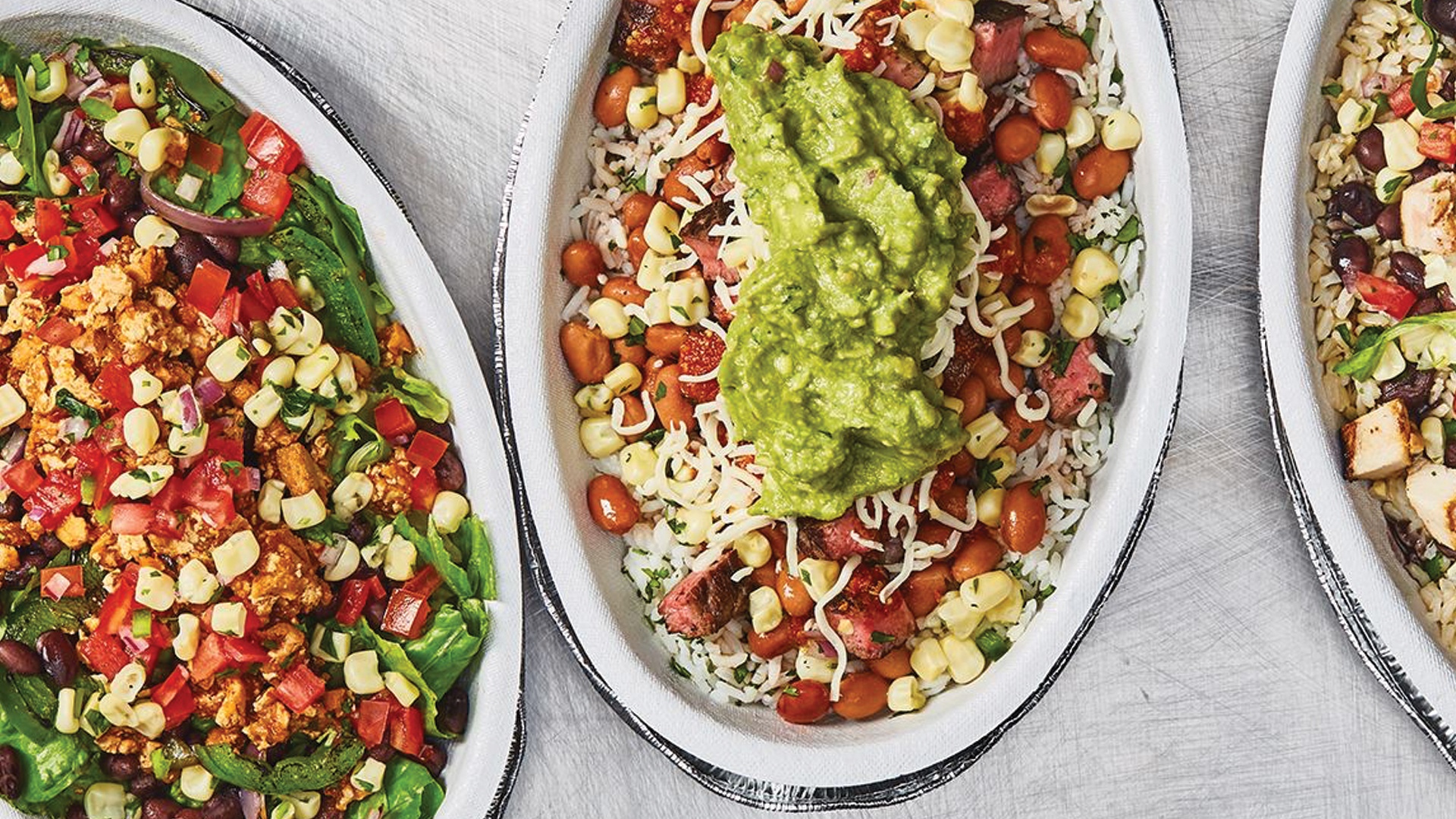 Earlier, we wrote that New York money manager AllianceBernstein is moving its headquarters and 1,100 employees from a slick black Manhattan skyscraper to the steaming concrete jungles of Nashville, TN. It’s going to be culture shock for the firm’s employees, who have to trade their harsh winters and corned beef sandwiches for milder weather and hot fried chicken. But AllianceBernstein promises employees they’ll love the financial climate most of all: lower housing costs and no personal income tax. Of course taxes played a big part in that move!

But is that always the case? A recent Los Angeles Times article argues that another corporate relocation “gives the lie to all that guff you’ve been fed about taxes being a crucial consideration.”

Chipotle Mexican Grill launched in 1993 with a single location in a former ice cream store in Denver. The chain now has over 2,000 locations and 45,000 employees. But growth has sputtered in recent years. This is partly due to competitors like Qdoba, Moe’s, Rubio’s and Baja Fresh. And it’s partly due to ingredients like norovirus, salmonella, e coli, and campylobacter jejuni sneaking into the burritos. (Hard to taste the viruses under all those seasonings, right?) Partly because of these incidents, founder Steve Ells resigned as CEO in late 2017.

In February, Chipotle hired former Taco Bell CEO Brian Niccol to run the company. (Most would agree that moving from Taco bell to Chipotle is a step up: Taco Bell describes their food as “Mexican-inspired,” rather than authentic, but some critics pan it as merely “food-inspired.”) Last month, Chipotle announced they’re moving their headquarters and 400 jobs from Denver to Niccol’s hometown of Newport Beach, CA. The move should actually mean less highway time for Niccol, who used to waste 20 soul-crushing minutes commuting to god-forsaken Irvine every day.

So here’s where it gets perplexing. Colorado’s personal income tax is a flat 4.63%, which seems like a fair price to pay for those 300 days of sunshine per year that civic boosters promise residents. But California has the highest state tax rate in the country — a genuine millionaire’s tax of 13.3% on income over the two-comma mark. The recent Tax Cuts and Jobs Act of 2017 makes that top rate even harsher by limiting federal deductions for state taxes to $10,000.

Logic suggests that any rational business would move the other way. And thousands of companies have fled California, citing taxes and regulations. But California’s job growth since 2011 has “easily outstripped” the rest of the country, and the Golden State’s economy is growing faster than low-tax states like Texas and Florida.

In 2016, Stanford sociologist Cristobal Young looked at tax returns showing million-dollar incomes over a 13-year period. His study showed that millionaire tax flight is occurring, but “only at the margins of statistical and socioeconomic significance.”

What do you think? Would high state taxes be enough to make you move? Or do the quality of your life and breadth of opportunity mean more than mere taxes? Either way, we’re here to help you pay less. So call us when you’re ready for a plan, and see where your wasted taxes have kept you from visiting!