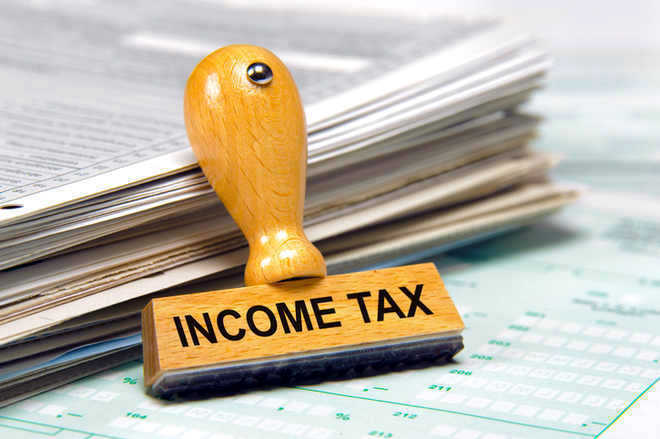 We Americans have fought with our internal revenue code since 1913. But slicing and dicing income, deductions, and a dizzying array of business and personal credits is hardly the only way that Uncle Sam could raise the money he needs to pay for guns and butter. State and local governments also use sales taxes, payroll taxes, property taxes, excise taxes, and “gross receipts” taxes to fill their hungry coffers, too.

And then there are the more exotic taxes, the kind that sometimes live only in philosophers’ heads. The nineteenth-century economist Henry George argued that a land-value tax would raise wages, improve land use, and eliminate taxes on economic activity. More recently, economists and politicians have proposed carbon taxes, consumption taxes, and European-style value-added tax alternatives.

Here’s one you probably never considered. Earlier this month, a Duke University philosophy PhD candidate named Erick Sam took a microscope to the concept of an “endowment tax.” This is a vaguely Marxist tax on “a person’s potential earnings, which can provisionally be thought of as the maximum income a person could earn or could have earned over a given time period.” (Yikes!)

Sam opens his paper by asking how we determine a person’s “ability” in the first place. He acknowledges that we don’t “inhabit a reality where endowment is readily apparent,” then goes on to consider standardized test scores, genetic capabilities, and educational achievement as proxies for ability. He even mentions one proposal to impose a “privilege tax” based on the income your parents earned during your childhood!

Now the fun starts. Sam walks us through the utilitarian considerations of an endowment tax, and how it counters the “substitution effect” that income taxes impose on the desire to work. “Distributive considerations are only instrumentally relevant to this calculus, since different distributions will tend to be correlated with distinct aggregate utilities.” (Well, duh???) He goes on to address the Kaplowvian argument for endowment taxation as the ideal Haigs-Simon income tax, where “income” equals consumption plus all accretions to wealth over a given period of time. (Huh?)

Next, he drags us kicking and screaming through a dense swamp of non-utilitarian considerations. These include Shaviro’s deontological argument for endowment taxation rooted in the theory of luck egalitarianism, Stark’s libertarian challenge to Rawlsian arguments favoring the priority of liberty, Markovits’ algorithm for balancing endowment taxation with talent slavery, and Dworkin’s auction and insurance scheme for eliminating inequality. (It’s ok, we’re just as lost as you are.)

After 69 pages, Sam thankfully suggests leaving the whole idea in one of the counterfactual worlds where it might actually work. Here on Earth, though, endowment tax fans face three unpleasant choices: 1) make peace with how it does violence towards liberty, 2) acknowledge that it’s both inefficient and unattractive on its own terms, or 3) accept its problems of “talent slavery, counterfactual talent slavery, and servitude to objective standards of rationality.” It’s enough to make our current tax code sound pretty dreamy!

So . . . we’ve established that our current tax code may not be the worst way to raise government revenue. But that doesn’t mean you have to like how much you pay! So call us when you’re ready for some real-world savings, and we promise to explain them in actual English!